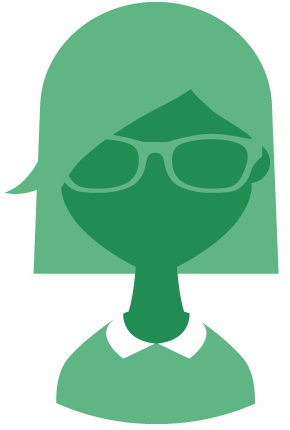 Few things are more important than having the right insurance coverage. About ten years ago, I was involved in a near-fatal crash where I experienced traumatic physical and emotional injuries. It was really challenging for me to endure the hospital stay and subsequent physical rehabilitation, but with the help of my medical team and my insurance company, I was able to overcome the challenge and completely recover. This blog is all about the importance of choosing the right insurance plan so that you can get on with your life and enjoy those precious years with your family and your friends.

How To Get Inexpensive Auto Insurance As An Infrequent Driver

The more you are on the road, the more you are likely to experience a mishap (whether it is due to another person's fault or yours). It follows, therefore, that those who only drive occasionally don't pose as much risk to insurers as those who drive all the time. Therefore, occasional drivers shouldn't have to pay as much for auto insurance as regular drivers. Here are three ways to reduce your insurance rates as an occasional driver:

Instead of conventional auto insurance with monthly premiums, you can try usage-based insurance where your rates are determined by how much you drive.  Some insurance companies offer this form of insurance based on the logic that the more you drive, the more likely you are to get involved in a crash. Therefore, these insurers charge higher premiums for a motorist with high mileage and lower premiums for those with low mileage.

The actual mileage is recorded by a telematic device installed in your car. Note that the telematic device may be designed to record other data, such as your driving speed, your braking style, and form of acceleration (whether you accelerate fast or not). Therefore, you may only benefit from this model of auto insurance if you are a good driver as far as those metrics are concerned.

If you don't own a car, and you will be driving another person's car once in a while, then you don't have to purchase your own insurance. Just get the person to add you to their policy as an occasional driver. Since the definition of an occasional driver depends on the car owner's insurer, you need to check it first to determine if you qualify. For example, some insurers have an age and mileage restriction for defining an occasional driver.

Even if you drive your own car, you don't have to buy usage-based insurance to enjoy low rates. Ask your insurer or agent for discounts offered to those who use their cars occasionally. One example is infrequent driver discount, which you may qualify for if your annual mileage doesn't exceed the maximum set by your insurer as a prerequisite for the discount. Another example is a commuter discount, which is available for those who don't use their private transport for commuting to work but use other alternatives, such as public transport.

Have you asked your insurer or agent about these three tips? Talk to an insurance agent from a company like Affordable Insurance about more ways of reducing your insurance rates.